“An unemployed London secretary is lured to the Cornish coast for a position as an elderly woman’s live-in assistant. Soon, however, she finds herself a prisoner in an isolated mansion, where she begins to question her own sanity as she gets roped into a murder plot. This low-budget B movie is transformed into a chilling noir masterpiece through the stylish direction of Joseph H. Lewis (GUN CRAZY) and superb performances.”

“Film noir is a genre often enhanced by the shabby, disreputable trappings of the B movie, so it’s no surprise that some of the finest noirs of the studio era were produced at the notoriously budget-conscious Columbia Pictures, which made something of a specialty of the genre during the forties, fifties, and early sixties. It was there that Gloria Grahame and Glenn Ford rose to stardom and auteurs like Fritz Lang and Jacques Tourneur realized pulp-poetry perfection in classics like THE BIG HEAT, HUMAN DESIRE, and NIGHTFALL. And it was also where lesser-known filmmakers could overcome budgetary constraints through sinister, shadow-splashed atmosphere and directorial vision in genre gems like the gothic MY NAME IS JULIA ROSS and the brutally hard-edged crime procedural THE LINEUP.“l 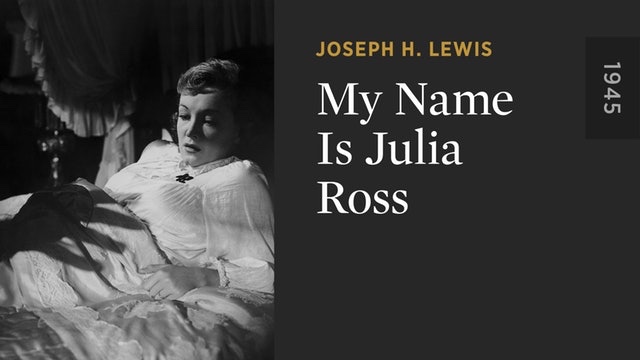 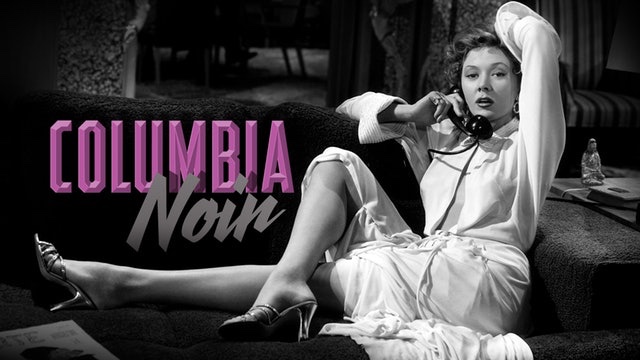 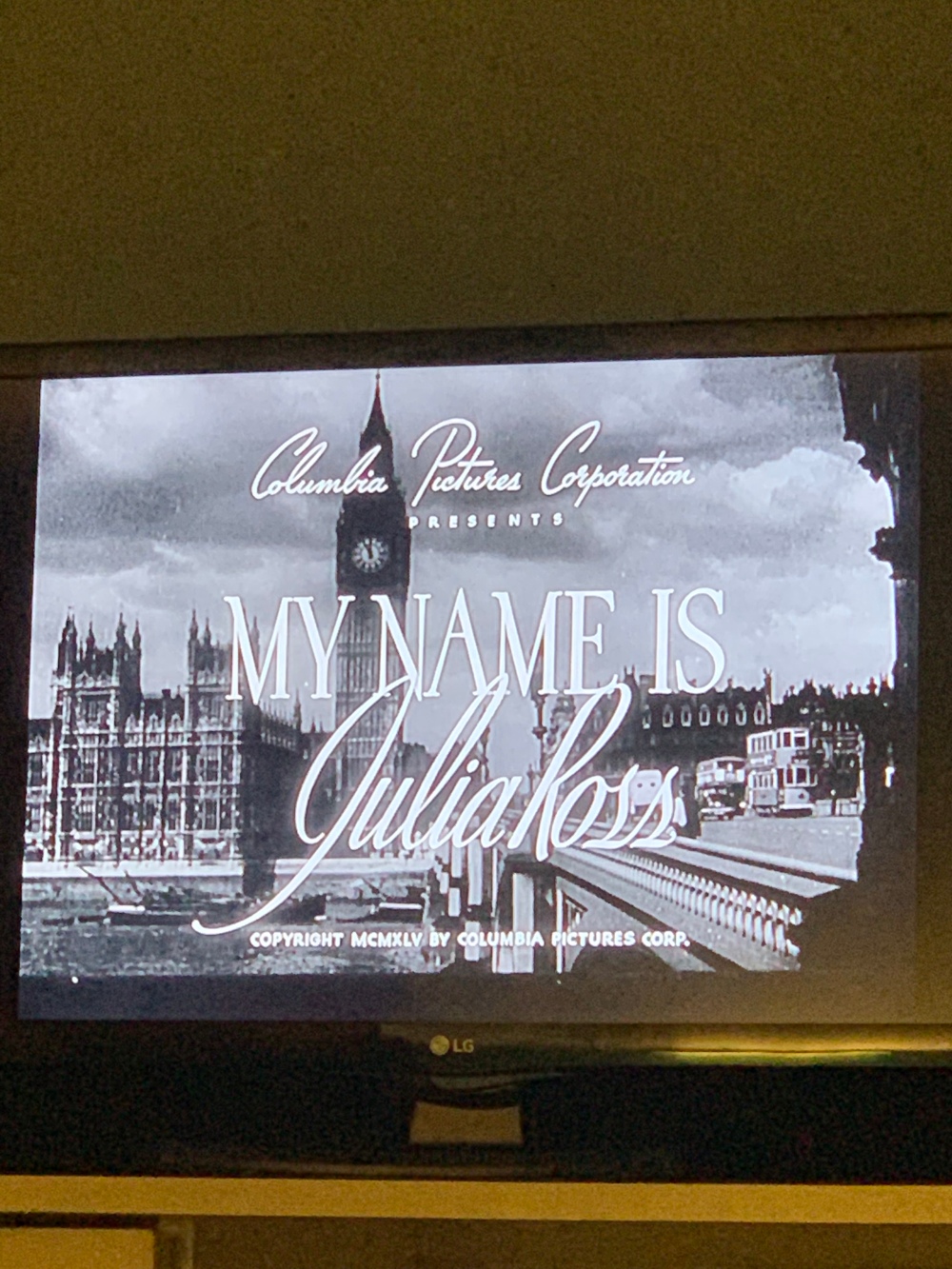 A blog written by a progressive individual (read: liberal…see, the word’s not evil) living in Anchorage, Alaska.This blog will be the thoughts and impressions I have about the political zeitgeist of our country, indie film, indie rock, books, coffee, television programming, how much I love Netflix, and any and everything in between. View all posts by blackmarketwit